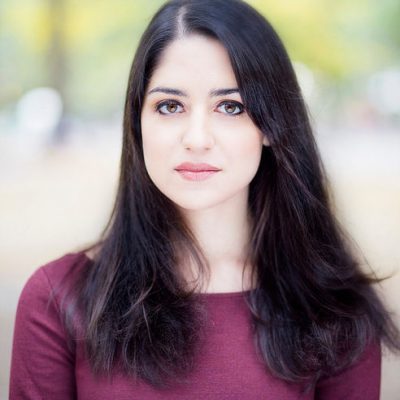 Favorite book: Everything Zadie Smith writes
Woman (dead or alive) to have dinner with: Alexandria Ocasio-Cortez
Favorite feminist anthem: Formation by Beyonce
Favorite place to go on a feminist rant:  Twitter
Perfect day (in one sentence): Sleeping in, eating a lot, and reading a good book.
How are you causing a ruckus?: By using my voice as a storyteller to tell truth to power.